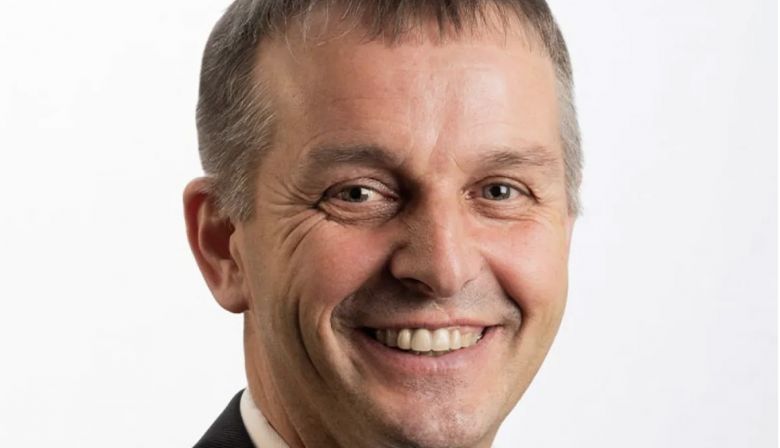 "It's a victory for wild Atlantic salmon, for those concerned about their preservation, and for those seeking better regulation of the province's salmon aquaculture industry," said Leslie-Anne Corrigan, spokesperson for the Salmonid Association of Eastern Newfoundland.

"It sends a clear message to our provincial government and to the aquaculture industry that they cannot skirt regulations to get projects approved."

The ruling means Northern Harvest, a division of Norwegian aquaculture giant Mowi, no longer has permission to add millions of additional fish to its net pens, and that the provincial government must now reconsider the project.

Aquaculture critics believe the ruling will also force government to increase scrutiny of an industry that has polarized public opinion, and struggled with disease, escapes and a fish die-off last year that generated national headlines.

"It's the third major court decision against unchecked aquaculture expansion in the province since July 2017, and closes a major loophole that companies have exploited to avoid scrutiny of their actions in the marine environment," Leo White, a spokesperson for the Newfoundland and Labrador Coalition for Aquaculture Reform, said in a statement.

A Mowi spokesperson said the company is reviewing the court ruling but says it remains committed to growing the aquaculture industry in Newfoundland and Labrador.

The ruling means the expansion plan must now be reconsidered by Environment Minister Derrick Bragg.

"We await the minister's decision about next steps, and look forward to having clarity as to what we must do to satisfy all requirements to advance this sustainable multimillion-dollar aquaculture project," reads a Mowi statement.

A statement from the government said officials in both the Environment and Justice departments are working together to determine the implications of the ruling.

Both Mowi and the Environment Department have 30 days from the date of the ruling to file an appeal.

The ruling will likely slow a plan by Northern Harvest to substantially expand its Indian Head hatchery from a production capacity of 4.5 million to 6.7 million smolts annually.

The company planned to grow those smolts to market size in 33 existing sea cages on the south coast, a scenario that would avoid the need for further review.

But Boone rejected that argument, and ruled that former environment minister Andrew Parsons made an error in September 2018 when he agreed to allow Northern Harvest to expand the hatchery without first conducting an environmental review of the sea cages.

"The legal constraints imposed on the minister by the act and regulations required environmental assessment of the sea cages that were intended to be utilized in connection with the hatchery expansion," Boone wrote.

The ruling is a victory for Ecojustice, which challenged Parsons' decision nearly a year ago on behalf of a handful of wild salmon advocacy groups.

Ecojustice lawyer Sarah McDonald told the Undercurrent news site last week that the Department of Environment will be hard-pressed to do anything but require some level of environmental review of the net pens.

Bragg could order an environmental review, or a more intense environmental impact statement, but McDonald acknowledged that it likely won't stop the expansion.

McDonald told Undercurrents the bigger victory is that the ruling calls into question a pattern by the province of making it easy for salmon farmers to expand operations, without reviews, transparency and public scrutiny.

White added, "We expect that from now on, whether cages alone are being built, or a hatchery expanded, the minister must look at the total impact to the environment when making decisions. Ecojustice and the applicants have set a lasting precedent."

Groups like the Freshwater-Alexander Bays Ecosystem Corporation, one of the applicants that brought the case forward, were also celebrating the ruling.

"It has taken years of fighting against the government to ensure the law is followed, but we have reached the point where open net pen salmon farms can no longer be developed without proper environmental review," said corporation president John Baird.

Other applicants were the Salmonid Association of Eastern Newfoundland and the Port au Port Bay Fishery Committee.