Aquaculture industry does not clean up after itself 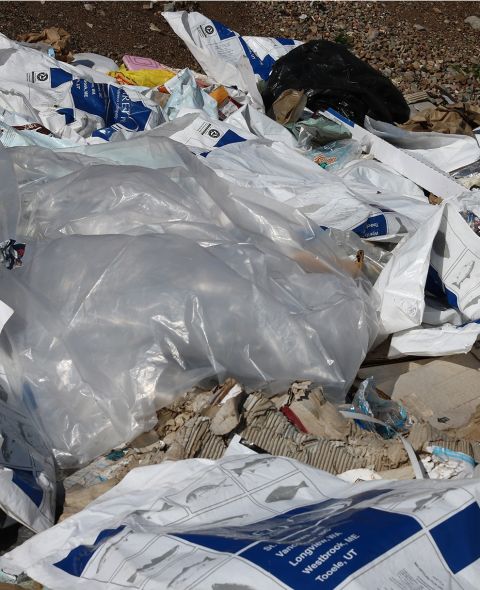 In addition to allowing escapes, and causing fat pollution inshore, salmon farm operations carelessly add plastic garbage to the inshore and coastal areas. This photo Oct. 2019. ASF/Bill Bryden
Wow, what a condescending opinion piece by Susan Farquharson on Feb. 25, telling our elected officials not to listen to the “ill-informed, fear-mongering anti-salmon farming activists.”

As far as I am aware, we still live in a democracy and our elected politicians actually have a duty to listen to all their constituents, no matter if they agree or disagree with their view.

Having done all this, by all means, you can come to your own conclusions. And yes, I know firsthand how it looks when a fish farm is next to your property.

Most members of the so-called “anti-fish farm groups” actually are not against fish farming in general. They just ask it to be a land-based finfish operation, which would eliminate most of the concerns we have with open-pen fish farms in our pristine bays.

If we could put a “real and honest price” on all aspects of open-net fish farming — extensive crowding of animals in a confined space, the resulting diseases and necessary medications against them, the poop problem and the resulting dead zone underneath the cages, regular occurrence of mass die-offs of salmon due to extreme water temperature changes, risk to the wild North Atlantic salmon, risk to other fisheries, risk to equipment due to severe storms along our coast, light, noise and shoreline pollution, just to name a few — then the claim of “sustainability” would take a huge blow.

To put it bluntly, open-net fish farms are industrialized mass animal factories with the immense benefit of not having to clean up the mess and pollution they create. The people along the LaHave River have to fix their straight pipes, Northern Pulp had to close after they could not find a solution to their effluent problem, all other mass animal factories have to deal with their animal waste, gold mines and even Alberta’s oil sands companies have to reclaim and restore the land when they are done.

Open-net fish farms, which make hundreds of millions of dollars, according to Mrs. Farquharson, have to do nothing. This is unacceptable.

Cermaq, Grieg, Cooke and other multinational companies have both the money and expertise to build a state-of-the-art land-based facility, eliminating all the risks mentioned above, and this would be a great and welcome asset for Nova Scotia. However, the companies and their shareholders would have to cut their profits and dividends until the initial investment is paid for. But who in the world is doing this voluntarily when it's so easy to get away with the status quo?

I am asking our elected officials to make a decision, not based on the one-sided lobbying by the fishing industry or the next election date looming, but with the idea in mind of creating a level playing field for all companies, big or small.

Also, keep in mind the future of our kids, grandkids and our province — its greatest asset is our pristine shoreline — and a rapidly changing world. Say no to open-net fish farms in our waters. 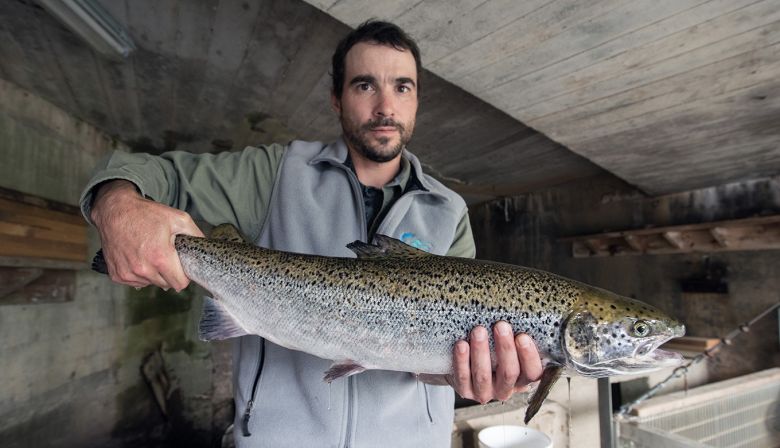 Escapees from salmon farms do great harm when they interbreed with wild Atlantic salmon. Tom Moffatt/ASF