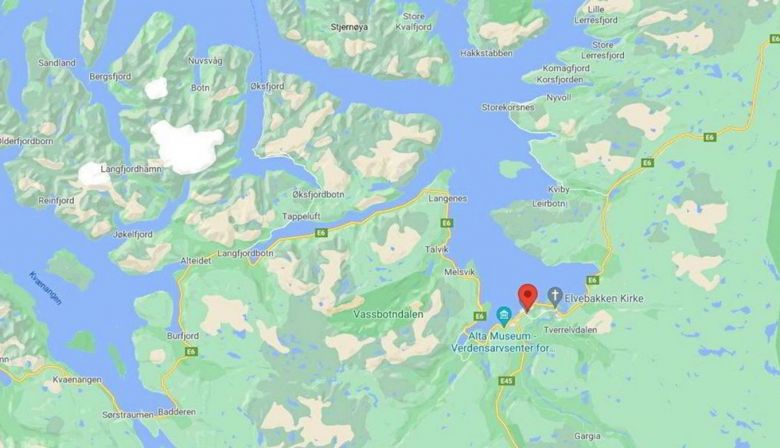 The chlorine accident occurred at a site just west of the world famous Alta River - famous for its very large wild Atlantic salmon.
Approximately 96,000 salmon are expected to have died following a chlorine leak at Grieg Seafood's harvesting facility in Alta, Norway.

On Monday, Finnmark police responded to reports of an "acute contamination" of 15,000 litres of chlorine in the sea at a salmon facility in Alta.

Kristina Furnes, communications manager at Grieg Seafood, confirmed that the spill happened at their facility in Simanes, Alta, where chlorine has leaked into the sea.

"Chlorine is normally used to disinfect the harvest water. At present, we assume that 96,000 individuals of salmon have unfortunately died," she said.

"We are working to get an overview of what has happened and the consequences, and will come back when we know more. Relevant authorities have been notified," she added.

According to local reports, chlorine leaked from a tank and into the waiting cage plant, which is next door to the facility where the company has fish.

Some of this may be covered by Grieg's insurance.

Grieg Seafood told IntraFish that the company will return to the financial consequences of the incident later.