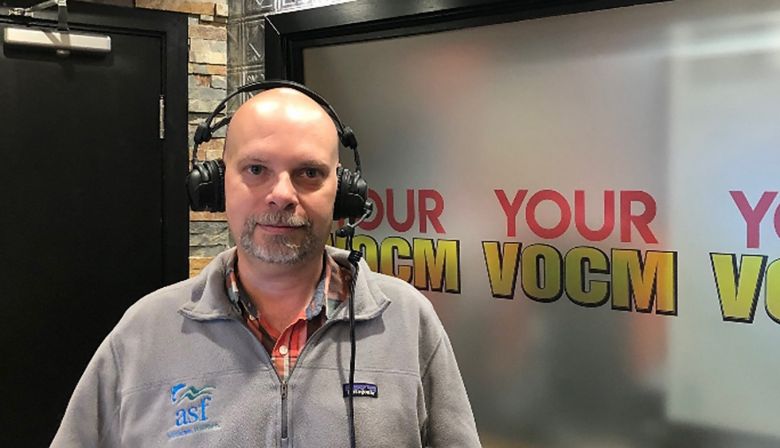 Dr. Steve Sutton of ASF was interviewed in St. John's, NL at VOCM
Provincial Fisheries Minister Gerry Byrne has suspended all affected Northern Harvest Seafood Farms licenses, and is amending license conditions at all unaffected sites associated with Northern Harvest and its parent company MOWI in the wake of the massive salmon die-off in Fortune Bay over the summer.

The minister says the incident, which resulted in the deaths of some 2.6 million farmed salmon, reconfirms the need for an independent, third party review by Memorial University.

The Atlantic Salmon Federation says Memorial University’s Marine Institute cannot conduct an independent review of the Northern Harvest incident. The director of community engagement with the federation, Steve Sutton, says the Marine Institute is in a conflict of interest.

He agrees the Marine Institute is internationally renowned with an excellent reputation for marine science, but they also receive a significant amount of funding from the aquaculture industry, and have staff involved in promoting the industry.

He says if an independent review is to be trusted by the public, he doesn’t believe the Marine Institute is the organization to do that.

Sutton told VOCM’s On Target – St. John’s the problem is there is no independent regulator for the province’s aquaculture industry who is wiling to listen to both sides, and find a way forward. He says the provincial government now has a vested interest in the industry, having invested heavily in aquaculture. 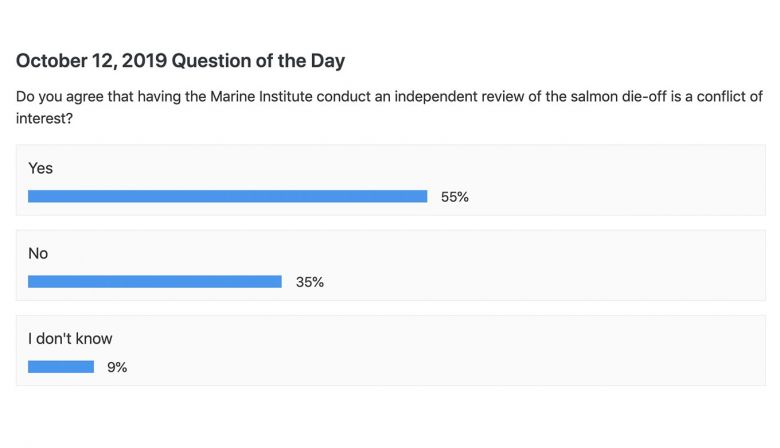