Farmed salmon 'not as attractive' to mates as wild fish 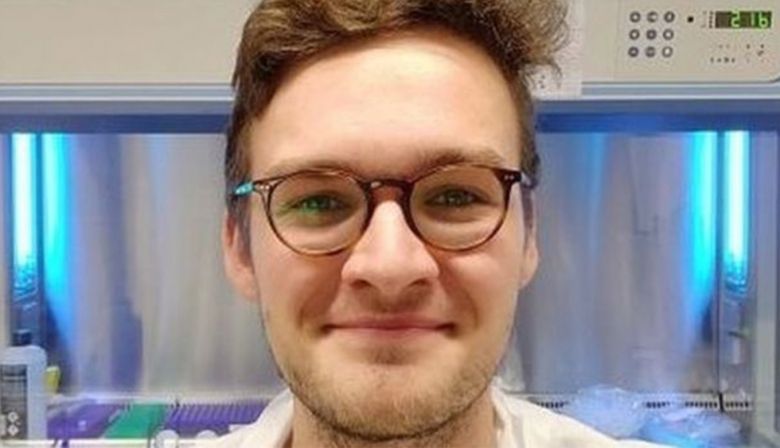 They have smaller jaw hooks, a sexual trait likened to the antlers of a stag.

Despite only being bred in captivity since the 1970s, some 12 generations, the researchers said they were already evolving away from wild salmon.

It comes as part of wider research into the differences between wild, farmed and hybrid salmon.

But because farmed fish do not have to compete for mates there is no element of sexual selection - meaning the farmed and hybrid fish do not adapt to breeding in the wild.

"So, when you do see high levels of farmed escapees, and inevitable interbreeding within a wild salmon population, this could reduce the long-term health of that population," he said.

"Identifying that this secondary sexual trait is less pronounced in farmed salmon is another sign that as a diverging species, farmed fish are less well adapted, and are less able to compete than wild salmon, a pattern that may be repeating in many other aquaculture species"

Mr Perry's PhD supervisor, Prof Gary Carvalho, said: "Our findings demonstrate that when animals are kept in unnatural conditions, such as in a fish farm, rapid evolutionary change can take place, that can affect future reproduction and survival, after just 12 generations."

The findings have been published in the peer-reviewed science journal Royal Society Open Science.