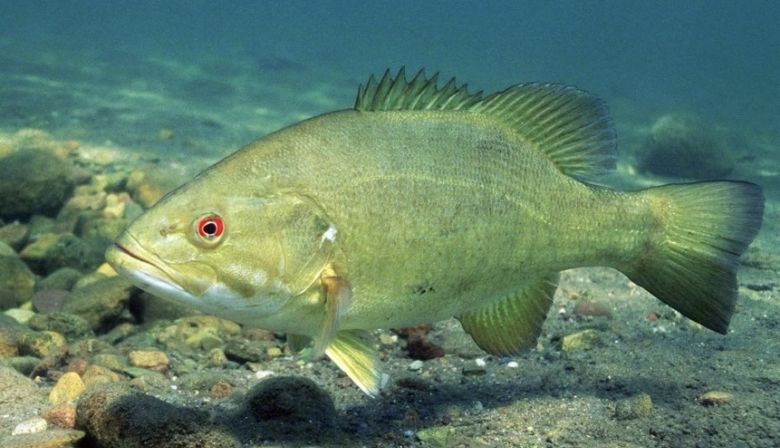 The introduction of bass is believed to date back to 2008, when it’s thought they were established in Miramichi Lake. Since then, other avenues of containment and elimination haven’t been enough. Electrofishing and standard angling did not prevent the spread of the smallmouth. A barrier didn’t stop the bass from entering the Southwest Miramichi River in 2019.

The plan was conceived by a working group as a further – and yes, more forceful – way to contain the smallmouth and eliminate them. The piscicide would be neutralized downstream and much care taken to ensure that native species can repopulate the sections of waterway to be treated. The idea was developed by many local stakeholders and reflects a lengthy consultation process, including with Indigenous communities. It was approved by Fisheries and Oceans Canada.

In that light, it’s no longer acceptable that last-minute court challenges continue to stall the project. While one request for an injunction was recently withdrawn, another is now in motion.

Meanwhile, the bass continue their conquest. Continuing to oppose the plan flies in the face of the wishes of many local stakeholders and also fails to treat the situation with the urgency it deserves. Changing climate patterns mean invasive species are becoming an increasing threat to our ecosystems, and we rarely have the luxury of time, especially not two consecutive seasons of legal limbo.

The gridlock shows there is a problem with our system, in which opposition to a soundly conceived project can stall it indefinitely.

It’s time for the legal uncertainty to be cleared up once and for all, with speed. The plan must either proceed, or be scrapped and a suitable alternative plan arranged to keep smallmouth bass from further reducing fragile salmon stocks in the Miramichi watershed, a region that depends on them.

Unfortunately, there are no perfect options or even good options for the elimination of many invasive species. But the more time that passes with little or no action, the more destruction those species can wreak. We believe it’s time for the project to proceed.