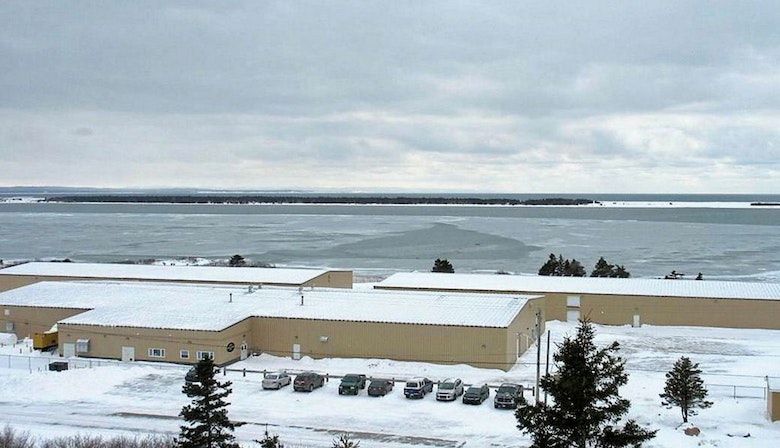 All culled fish will be transported to a facility within the province that will convert them into biofuel.

Jason Card, Mowi Canada East’s director of communications, explained that the fish that were being culled are juvenile and ‘very early in their development.’

A thorough disinfection process will take place after the cull to ensure that no further traces of ISA can be detected. This will be supplemented with an enhaced testing and monitoring programme that will continue at the facility with the involvement of regulatory authorities. The facility will remain under quarantine until lifted by the authorities.

The cull, disinfecting process, and continued monitoring activity will be conducted according to standard operating procedures approved by regulators.

In a statement released, Mowi added:

‘Should further fish be confirmed ISA positive through sampling, additional measures may be announced’.