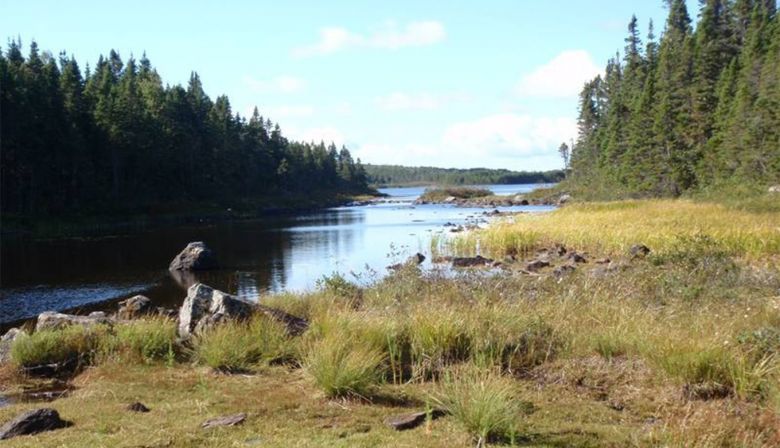 Indian Bay Ecosystem Corporation (IBEC) manager Darren Sheppard wants to be able to monitor and support the Indian Bay River stock as much as possible.

Through funding from the Atlantic Salmon Conservation Foundation, the IBEC will be moving forward with a salmon identification and population health project. It will be used to provide data for spawning Atlantic salmon within the Indian Bay River and its tributaries through the use of an underwater camera.

“By observing the number of salmon we see on the camera, we can do an estimate to determine if there’s a healthy stock,” Sheppard said. “It will give us a better idea of how many fry, salmon and adult salmon are using the Indian Bay River.”

The IBEC has been collecting this type of data for the past two years. In building a database, Sheppard said it allows his team to establish patterns and trends in salmon populations.

So far, the stock appears to be relatively healthy, holding at about 500 adult salmon.

Furthermore, the IBEC will be carrying out a restoration project at Adurt Brook, a tributary off the Indian Bay River. The work includes bank stabilization, tree planting, debris removal and other area improvements.

Sheppard said the project will provide salmon with easier access to spawning grounds.