The future of Atlantic salmon and their environment is in our hands. That’s why the Atlantic Salmon Federation (ASF) is committed to evidence-based advocacy. We encourage people, communities, and governments to act positively for wild salmon.

ASF is committed to an Atlantic salmon harvest based on abundance. No fishery should consistently push a population below sustainable levels, and when populations are struggling, fishing mortality should be minimized.

We also recognize the social and cultural importance of recreational and indigenous fisheries. They help maintain our connection to salmon and stimulate research and conservation efforts. We’re passionate about encouraging everyone who benefits from salmon to play an active role in conservation. 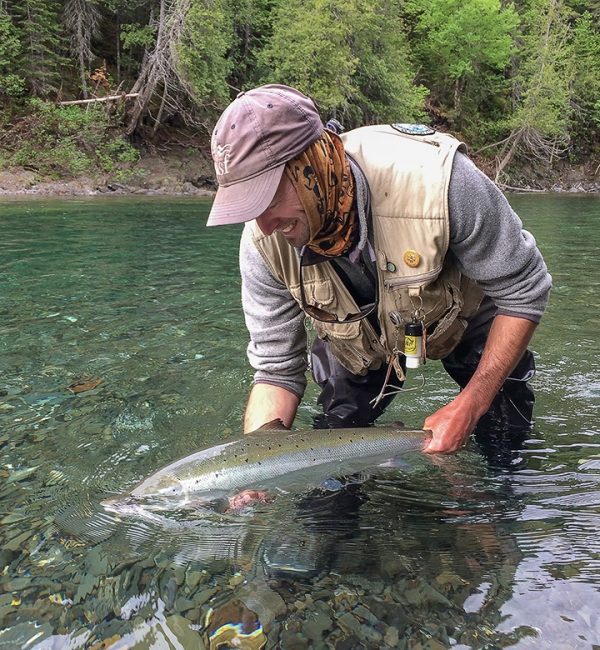 We believe open net-pen salmon aquaculture on the Atlantic coast must be regulated to meet minimum international standards and should not be permitted to expand into new areas where wild Atlantic salmon are present.

In May 2018, ASF and the North Atlantic Salmon Fund signed an agreement with the union representing hunters and fishermen in Greenland to suspend the commercial harvest of wild Atlantic salmon for 12 years.

Under the agreement, Greenlanders will fish a small 20 tonne subsistence quota, less than half the previous 45 tonne quota, or equal to approximately 6,000 large salmon. In exchange, ASF and the North Atlantic Salmon Fund will offer grants to current and former commercial salmon fishermen for the development of alternative fisheries and other business ventures, like eco-tourism.

Under previous Greenland Salmon Conservation Agreements (in 1993, 1994, and between 2002 and 2010) wild Atlantic salmon populations increased substantially. 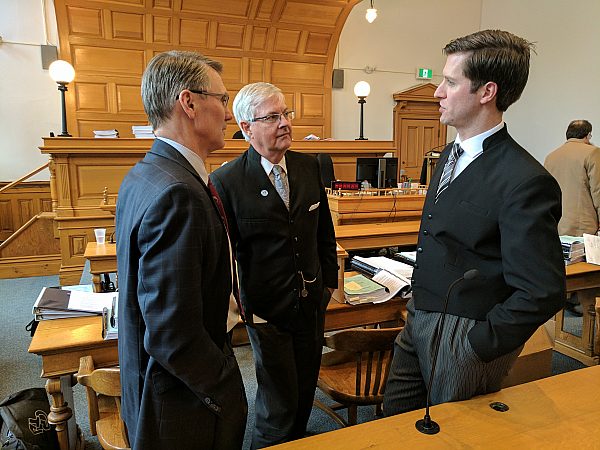 In late 2016, ASF challenged a decision by the government of Newfoundland and Labrador to forgo environmental assessment of the largest open net-pen salmon farm ever proposed in Canada. A provincial Supreme Court judge sided with ASF in a precedent-setting decision, ordering the first full environmental assessment of a salmon aquaculture project in Canadian history.
In November, 2018 ASF joined with Ecojustice, a Canadian legal charity, the Canadian Parks and Wilderness Society and several local organizations to challenge a second proposed expansion of sea-cage salmon aquaculture in Newfoundland.

For a full timeline and public documents relating to ASF’s aquaculture challenges visit:

ASF has joined governments and First Nations in the New Brunswick Recreational Salmon Angling Transformation Project. This Department of Fisheries and Oceans-led initiative is meant to transition salmon fisheries to a harvest-by-abundance model with quotas set based on the health of individual rivers.

Initially intended for the Miramichi River watershed, the new rules may be applied later to other rivers in the Maritime provinces. Quebec’s current 10-year salmon management plan provides some guidance for river-specific decision making.